High-level rugby game, an extraordinary public, a carnival-like atmosphere with impressive activities - Beachcomber World Club 10s has a lot in store for you. This rugby tournament where both professional and amateur teams compete will take place on the 17th and 18th of June 2017, at Anjalay Stadium, in Mapou, Mauritius. 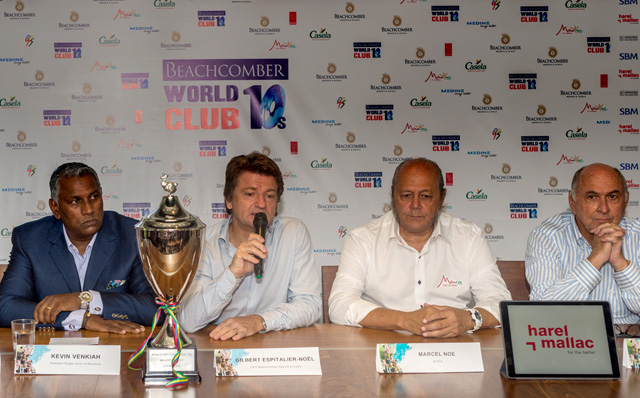 During a press conference held at Beachcomber’s headquarters on Tuesday 25 April 2017, Jon Phelps and Heyneke Meyer, the representatives of Carinat Sports Marketing, organisers of the Beachcomber World Club 10’s, have announced some awesome additions for this edition 2017.

Staying at Dinarobin Beachcomber, Heyneke Meyer, who is also the former coach of the national South African rugby team has stated that this tournament could help boost the popularity of this sport in Mauritius. “The youth need role models and I strongly believe that this tournament can also help young children meet and play together with professional players. Here in Mauritius there are lots of local talents who just needsome coaching.” said the former Springboks coacah. This tournament will regroup the best rugby clubs in the world, mostly from the Southern Hemisphere and some from Europe. The competition will involve eight teams, divided into two groups of four. This year again, the matches will be broadcast on various television channels throughout the world. 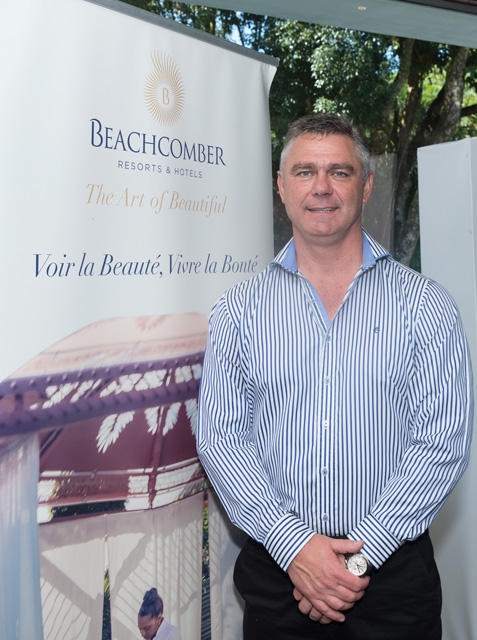 Already very active in the hosting of sporting events, (like the UTRB and the MTB), Beachcomber has reiterated its position by being the “Title Sponsor” for this competition. During his speech at the press conference, Gilbert Espitalier-Noël, CEO of Beachcomber Resorts & Hotels, declared that he is very proud to be supporting this sporting event. “Having myself been a rugby player, I think that Beachcomber shares some of the values of this sport, in particular, team spirit and camaraderie. As a matter of fact, we have been working towards strengthening the team spirit within the group since I came into office some two years ago. These are values in which we firmly believe.” he said. 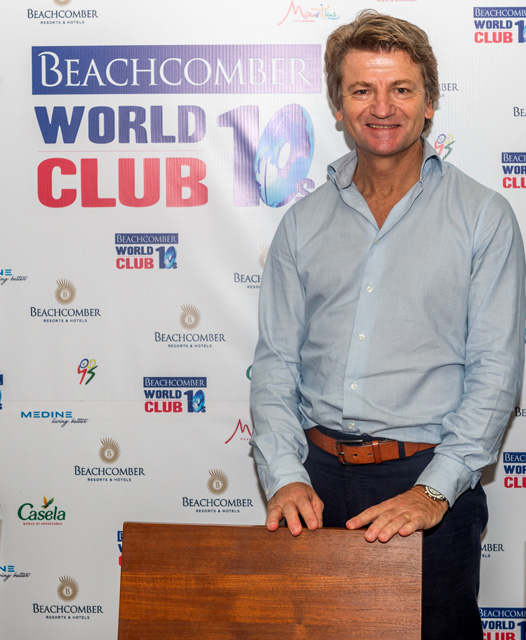 Beachcomber’s CEO also hopes that this tournament will have a positive impact on the country and that the advent of Beachcomber World Club 10s will encourage rugby fans to visit Mauritius, especially during the low season. As the “Title Sponsor”, Victoria Beachcomber, Trou aux Biches Beachcomber, and Mauricia Beachcomber hotels will accommodate all the players for the entire duration of their stay.

The group draw for participating teams will be held on 17 May in the magnificent setting of the Trou aux Biches hotel. It will be a round-robin tournament with group matches to determine the teams who qualify for the quarter-finals.