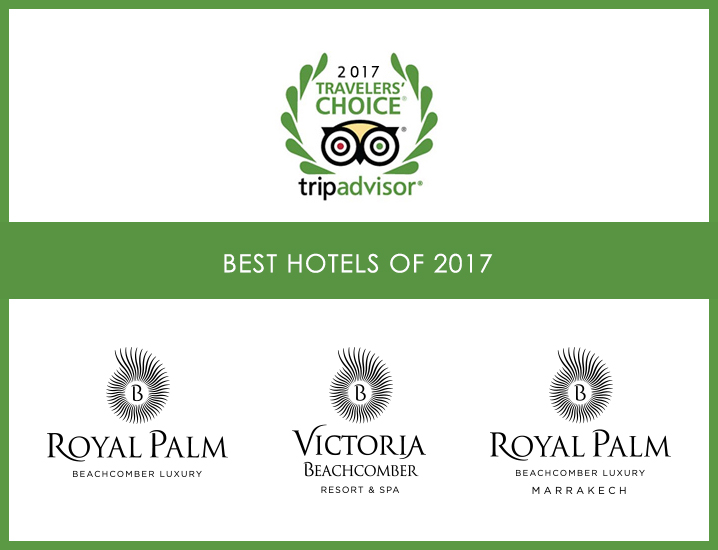 Since 2002, Trip Advisor honours the world’s best hotels with the Travelers’ Choice Awards. They are widely acknowledged for their reliability as they are determined from reviews by some 20 million genuine travellers over the previous 12 months.

This renewed accolade is testimony to the dedicated work effort of the teams of Artisans and a valued recognition of excellence for the Group’s hotels.

The accolades received by Beachcomber hotels in the 2017 Travelers’ Choice Awards are as follows: