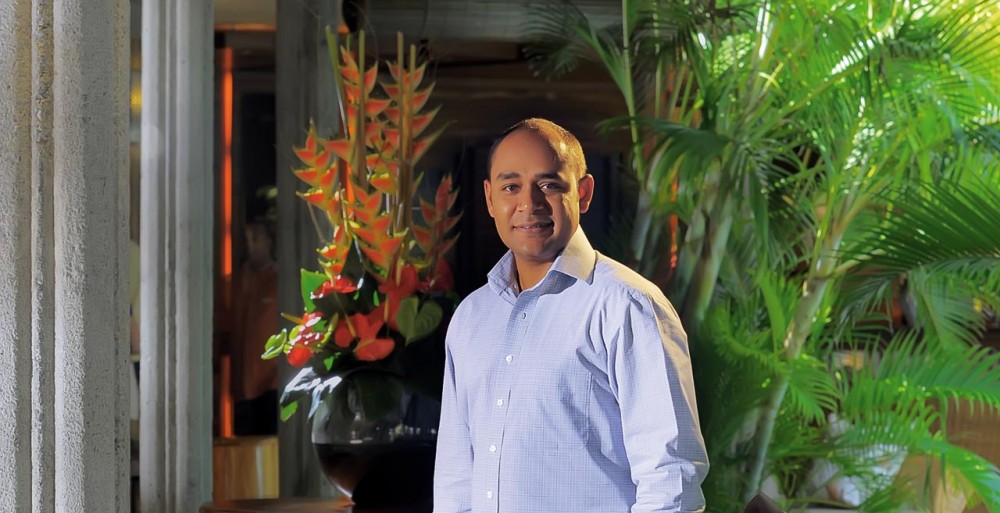 Kervyn holds an MSc Hospitality with Tourism Management from the University College Birmingham. He started as Guest Relations Officer at Shandrani Beachcomber in 1993 before joining Beachcomber Paradis as F&B Management Trainee. He was then promoted Restaurant Manager of the same hotel.

The Group sees Kervyn’s appointment as another example of "Beachcomber Resorts & Hotels’ commitment to creating a suitable environment for the development of its talent pool and giving them access to the highest positions within the Group".