Mar, 14th 2013
Social media
Tweet
Headlining act of the London restaurant scene and the youngest chef ever to be awarded two Michelin stars, Tom Aikens will be cooking up a tropical storm at the prestigious Royal Palm in Mauritius from 25th – 27th March 2013.
For three days only, Tom will be presenting his innovative and creative style of modern French cookery that has been made famous at his Michelin starred Tom Aikens Restaurant in London. Guests will be able to partake in a series of one-off Master Classes and sit down to private four-course dinners cooked by the celebrity chef, over the three nights.

Dedicated to serving ethically sourced, seasonal ingredients of the highest quality, Tom will be working with the Royal Palm and the island’s local suppliers to re-craft his acclaimed signature dishes and give them a Mauritian-inspired twist.

The exclusive event will conclude with champagne on the beach and a demonstration of Mauritian cuisine hosted by both Tom Aikens and Royal Palm’s award-winning French chef, Michel de Matteis. Here, guests will discover the fusion of flavours that creates Mauritius’ complex gastronomy, a melting pot of Indian, Creole, Chinese, European influences that trace the island’s heritage.

Tom commented; “I’m very much looking forward to visiting Royal Palm and working alongside Chef Michel de Matteis. It is a great honour to partner with a leading gastronomic hotel and have the opportunity to offer guests my style of cuisine with a Mauritian twist ...I’m sure I will learn a few things along the way too!” 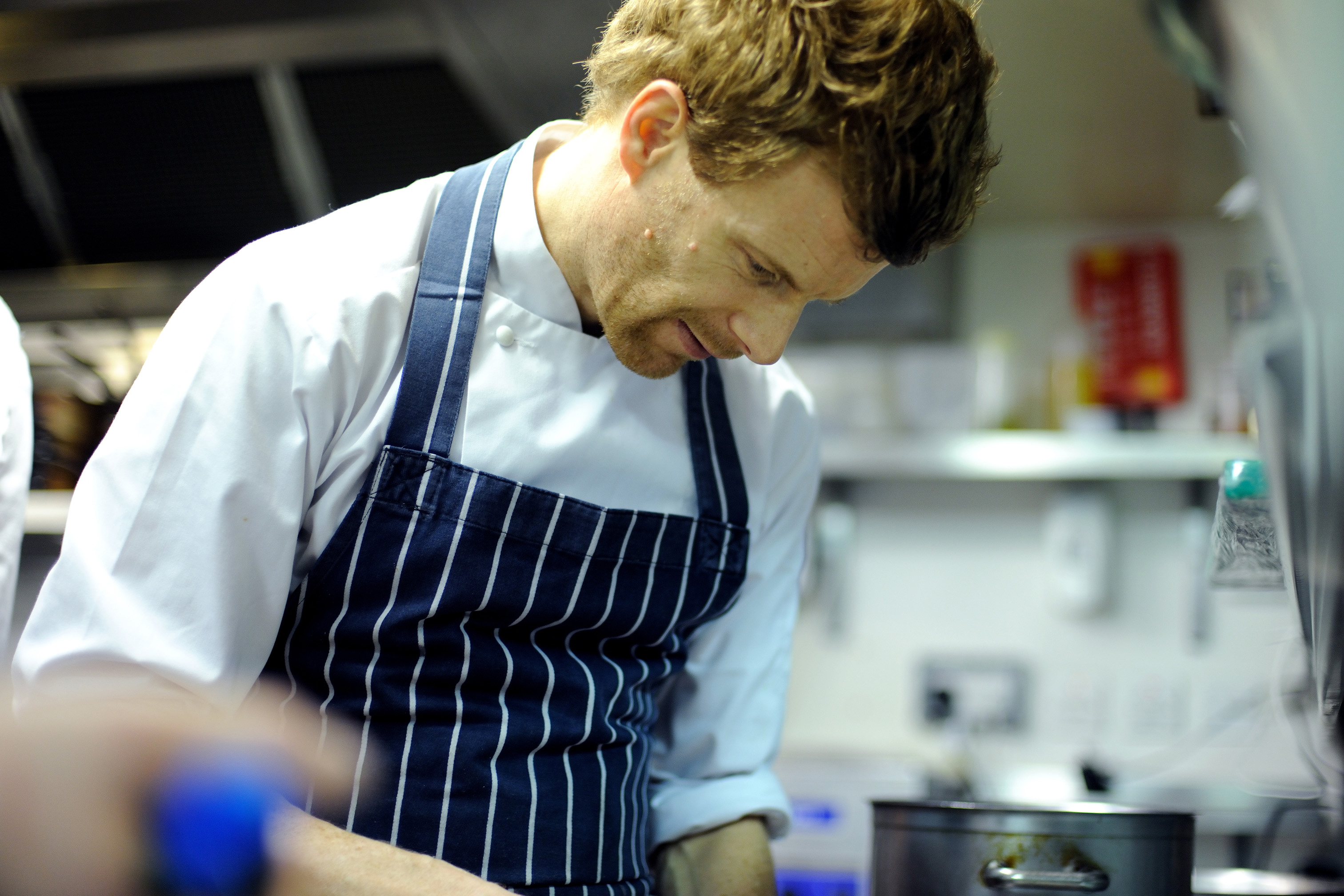 ​
About Tom Aikens
Tom Aikens is one of the UK’s most acclaimed and inspirational chefs, owing to his innovative style and creative interpretation of modern French cuisine. With a father and grandfather in the wine industry, it wasn’t long before Norfolk-born Tom Aikens discovered French gastronomy and the central importance of food in his life. Inspired to further develop his cooking skills, Tom enrolled at the Norwich City College Hotel School. His first job after he left college was at Michelin Starred, David Cavalier’s restaurant in Battersea, and from there Tom went to work for Pierre Koffman’s La Tante Claire in Chelsea, which gained a third Michelin star during his time there. Tom also worked with Philip Britten at the Capital Hotel and as a sous chef at Pied à Terre in Charlotte Street, under Richard Neat. Tom gained further inspiration and invaluable knowledge in Paris, cooking with Jöel Robuchon, and Gerard Boyer at Reims. Tom returned to the UK as Head Chef of Pied à Terre, where, at 26, he became the youngest British chef ever awarded two Michelin stars. Here he stayed for five years. In 2003, Tom opened his own, eponymous restaurant in Chelsea; Tom Aikens Restaurant which reopened in January 2012 the Chelsea restaurant re-opened following extensive renovations of the entire property. Tom’s second restaurant, the brasserie-style Tom’s Kitchen, opened in Chelsea in 2006. In conjunction with Compass Group, Tom also launched Tom’s Terrace, Tom’s Deli and a second Tom’s Kitchen site at Somerset House in September 2009, with exciting plans for expansion in 2012 and 2013.
www.tomaikens.co.uk
Social media
Tweet
Top
Close