“Only the Best”, a glamorous showcase at Trou aux Biches

MultiChoice Africa – the leading satellite TV bouquet in Sub-Saharan Africa – has chosen the Trou aux Biches Resort & Spa to showcase the best of its international and local content. This historic event dubbed ‘Only The Best’ was a four-day feast attended by hundreds of prestigious guests from the showbiz and media community in Africa and Europe.

What a spectacular show it was! The Trou aux Biches Resort & Spa was delighted to welcome, between 24 and 28 June 2014, the biggest event to celebrate African talent and showcase the best of the programmes offered by MultiChoice Africa through the digital satellite TV service, DStv. This multi-channel pay television platform operates in 49 countries across Africa and Indian Ocean islands, offering a variety of African, American, Asian and European TV and radio channels. 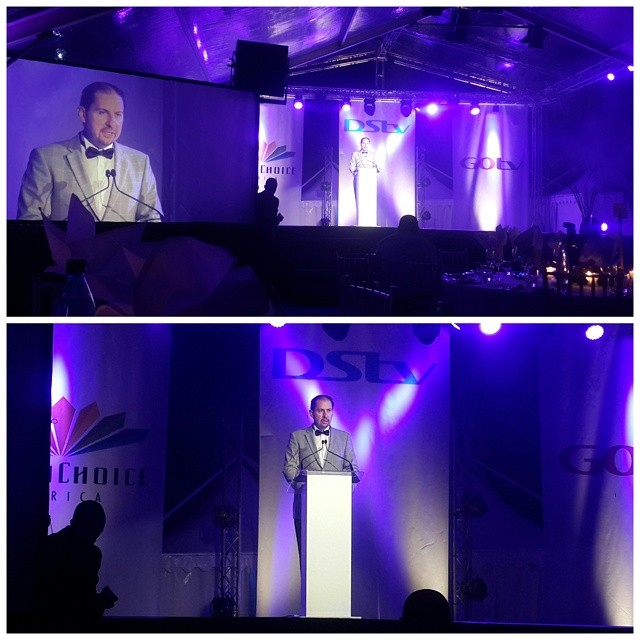 The MultiChoice Africa content extravaganza kicked off on Tuesday 24 June with a gala dinner and a colourful ceremony. The company’s CEO, Nico Meyer, seized the opportunity to launch Africa Rising, a campaign designed to inspire Africans to become involved in community-based social upliftment projects. The campaign’s song, Africa Rise Up was also performed by African celebrities like the Nigerian singers, Davido and Tiwa Savage, the Ghanaian stars, Sarkodie and Lola Rae as well as the South African trio, Mi Casa. 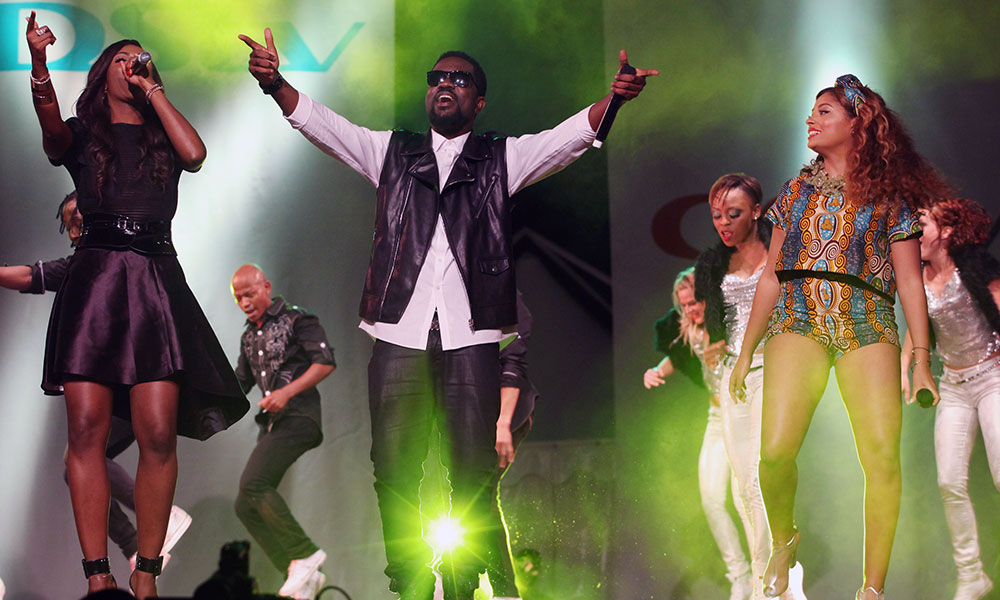 In addition, the guests and journalists present were treated to a host of activities including a live cooking session with the famous English chef, Ed Baines. Some Mauritian schoolchildren were also invited to discover animated characters from programmes aired on the American channels, Cartoon Network and Nickelodeon at the resort’s Bob Marlin mini-club. 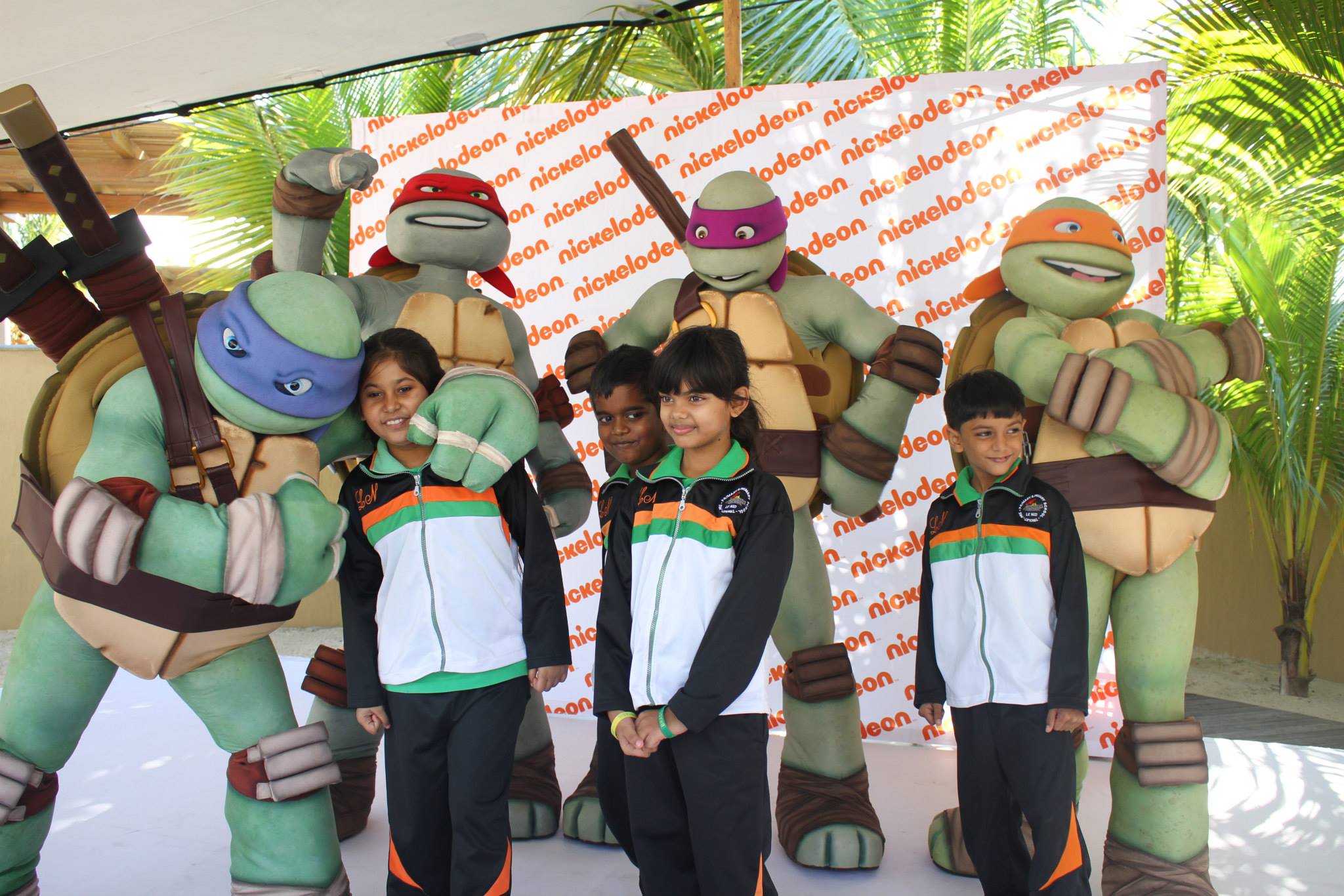 Quality service, personalised attention, choice and attention to detail have forged Beachcomber Hotels a strong reputation as a Groups & Incentives specialist. The success of this major event has further strengthened the Mauritian hotel group’s positioning on this niche market.