MAURITIUS, 18 MAY 2017 - Defending Beachcomber World Club 10s champions the Western Force avoided Super Rugby rivals the Vodacom Bulls, Toyota Cheetahs and the Brumbies when the draw was made for the tournament on Wednesday evening. 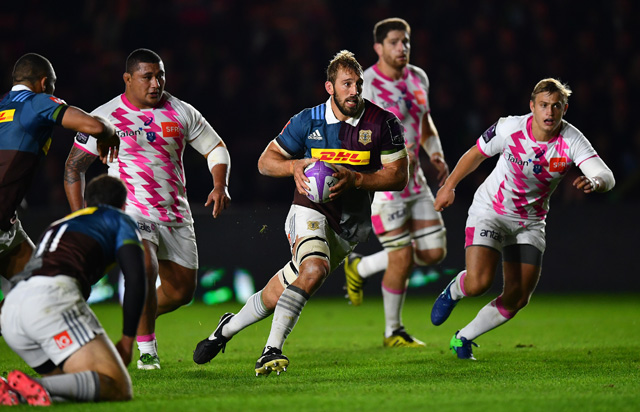 The Force is grouped in Pool A alongside England’s Harlequins, Japan’s Kubota Spears and a combined Africa Pacific Dragons.

Pool B sees the two South African heavyweights – the Bulls and the Cheetahs – up against current Australian Conference Super Rugby leaders the Brumbies and the combined Tsunami Pyrenees.

The tournament takes place at Mauritius’ Anjalay Stadium on June 17 and 18.

It’s unique in that a team could lose three matches on day one but still go on to win the tournament if they find form on day two. So there is always something to play for even if a team suffers a few pool losses. 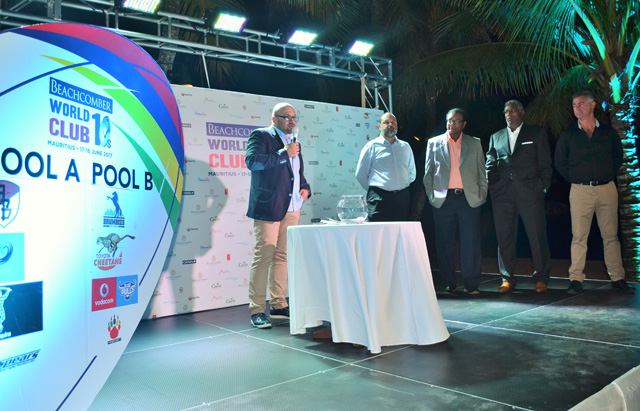 "Because all teams go through to the knockout phase, there is a chance for surprises because some teams take a few matches to get into their stride. Last year when I coached the Africa Pacific Dragons, we struggled on day one because we hadn’t had much time together. But by day two we were playing more cohesive rugby and were unlucky not to win.

Both pools are very powerful this year and it will make for superb viewing. The structure is good too because while day one determines positions in the Pool, day two is straight knockout and that brings its own pressures.

Finishing high in the Pool is important for a good ranking in the knockout phase, but it’s happened in the past that teams losing on day one, bounced back to win knockout matches on day two.

It’s a round robin and a knockout in one. Everybody starts at zero on day two and then the real competition starts.

Obviously you want to be higher in your Pool to increase chances in the knockout phase, but there are no guarantees.

I’ve seen that teams get momentum on day two, just like the Western Force last year. They bounced back from losing to the Brumbies in Pool play and beat them in the final. It’s a great format.” 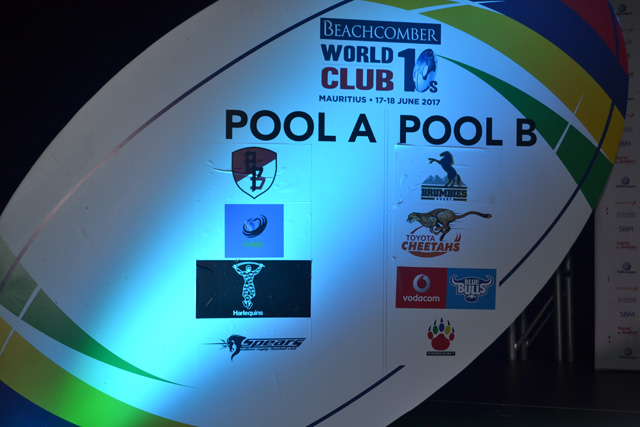 The opening match of the third staging of the tournament sees the defending champions take on the Africa Pacific Dragons, which will hopefully set the tone for a wonderful weekend of rugby. 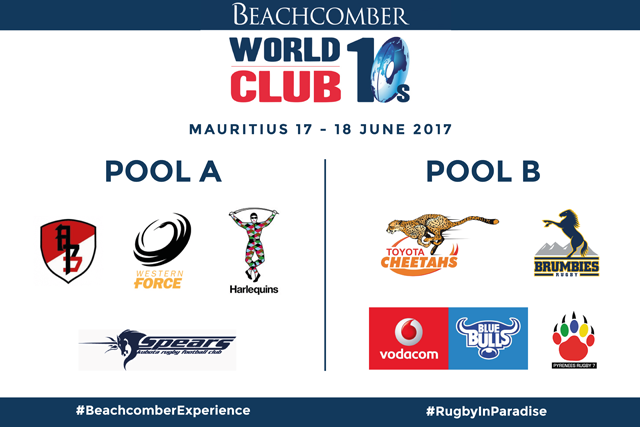