The four champions were in Mauritius for the Holiday Bowling Grand Prix 2014 which took place on September 20th on the Mahebourg Waterfront. The champions also participated in a gala match organised by the hotel, bringing together the hotel’s employees as well as bowlers from the Mahebourg Everton Bowls Club. 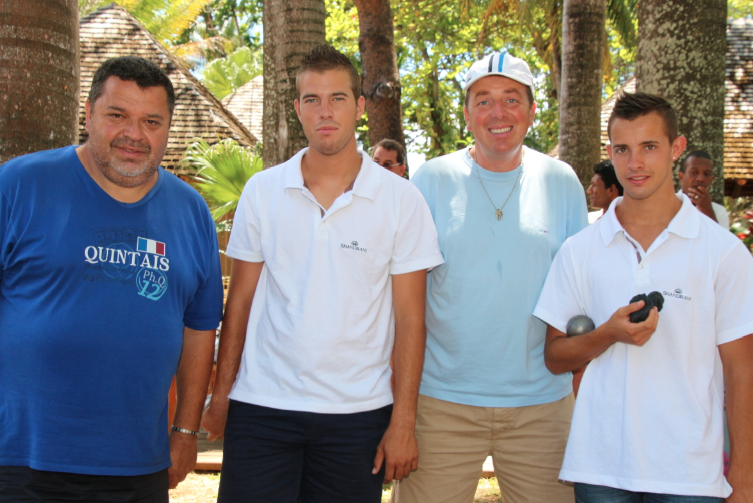 The teams were made up of three and the tournament took place on the Sports Centre field. The Shandrani was represented by Liseby Hollingsworth, Linda Marguerite, Nita Mahadeb, Prem Boudena, Rajesscoomar Gungoo, Oumesh Beejaran, Ravi Gopaul, Ravi Goorah, and Hariss Jhumun. The team was proud to play alongside the world champions. 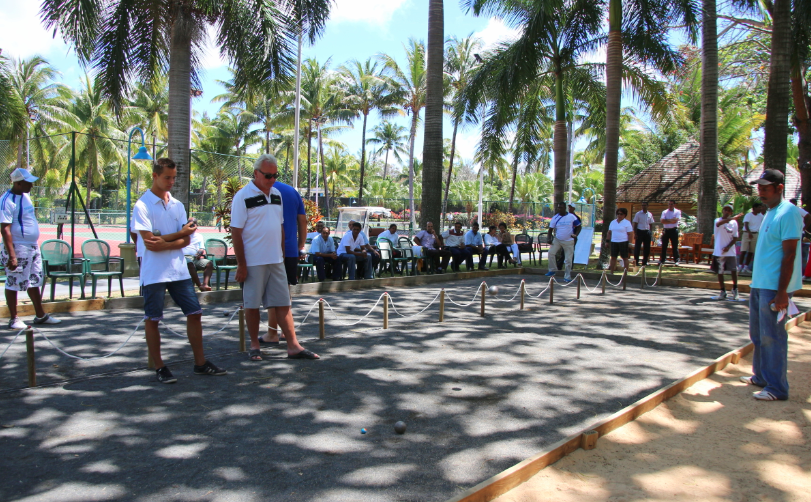 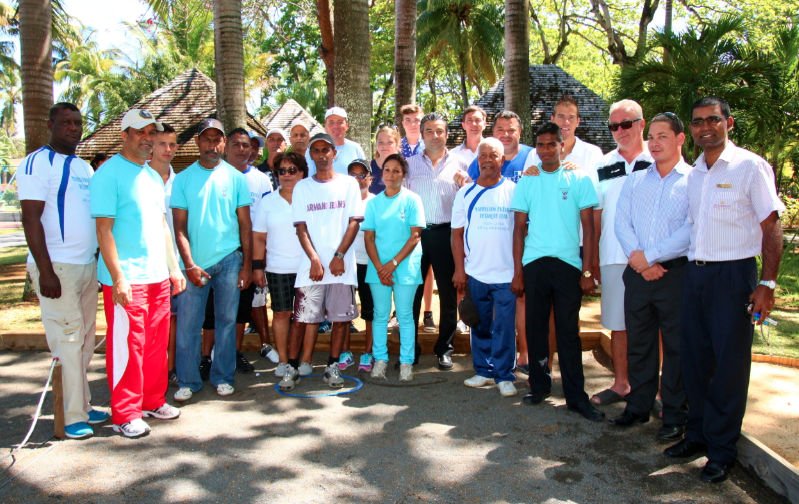