The second edition of the Mauritius Tour Beachcomber, which was held from the 18th to the 20th of May, has once again met success. Around a hundred experienced mountain bikers, breathtaking tracks and landscapes, 5-star catering and service, all the elements were present for this competition to become a key sporting event in Mauritius. 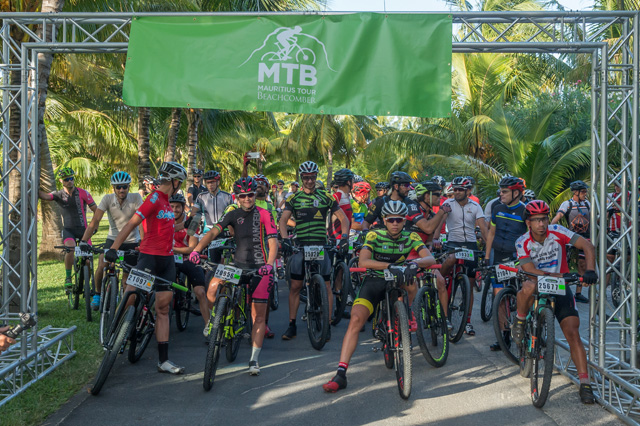 Over a hundred cyclists, among whom seasoned competitive mountain bikers, participated in the second edition of the Mauritius Tour Beachcomber. Quentin Soubadou, Gregory Maillot (the representative of MTB 2017), Mathieu Desserprit of Reunion Island, Yannick Lincoln and Aurélie Halbwachs, who represented Mauritius, were among those present. During the different stages, the participants raced along tracks that were as hard as they were spectacular, notably by cycling from Le Morne Mountain, in the south-west of Mauritius, through sugar cane fields and along cliffs in the south-east. The mountain bikers crossed the forest of Ferney, the slopes of Camisard, the fields of Sans-Souci and the paving stones of the old Chemin Français as part of the final stage. 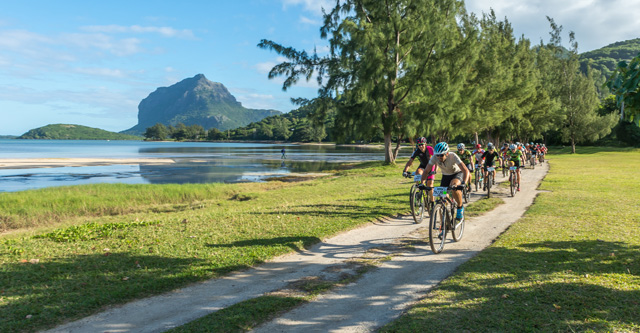 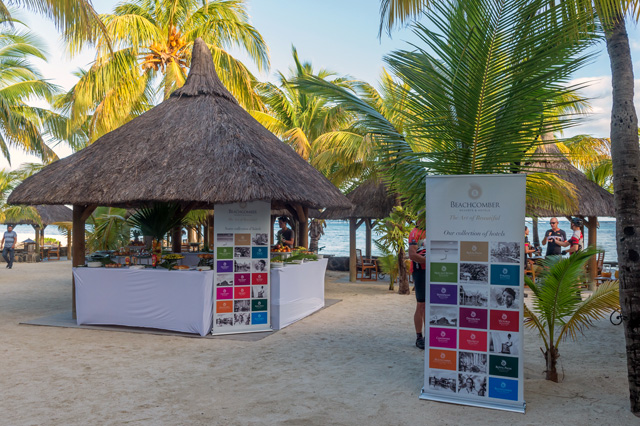 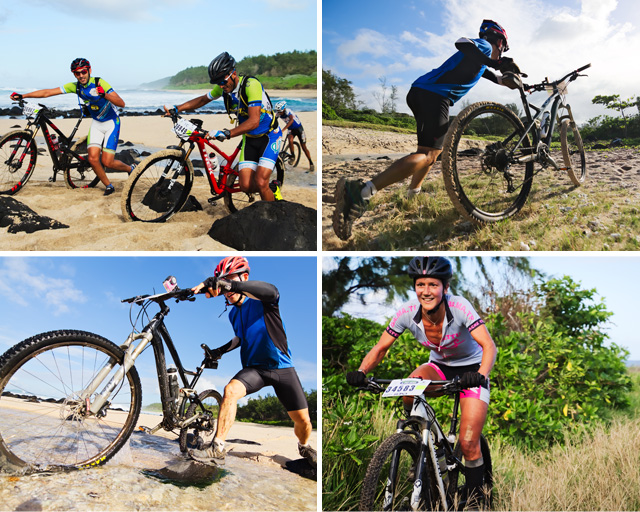 The second edition of Mauritius Tour Beachcomber was a great success and met the expectations of mountain biking fans. “We can say that the 2017 edition of MTB was an overall success. The routes, the markings, the 5-star catering provided by Beachcomber hotels, we also had very good sponsors and impeccable service from Beachcomber Resorts & Hotels. We were lucky because the weather played its part this year. The participants thoroughly enjoyed the beautiful landscapes.”, explains Arianne Devienne-Bellepeau, Leisure & Events Manager at Beachcomber. 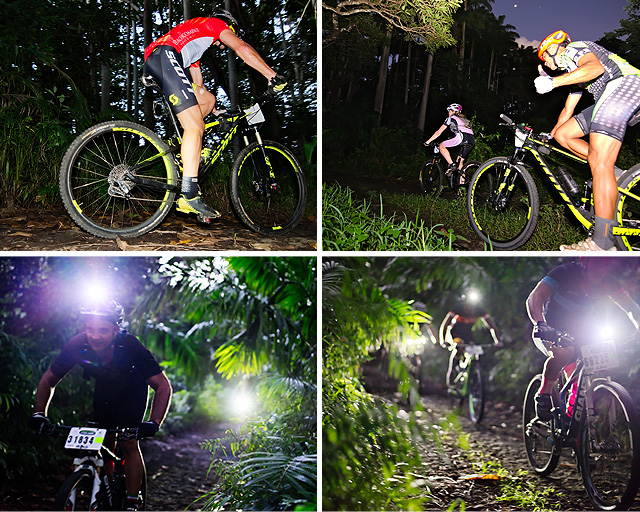 Arianne Devienne-Bellepeau added that this edition of MTB achieved its goal of attracting those passionate about mountain biking and aims to turn this competition into a key sporting event. “We welcomed several participants from Mauritius, Reunion Island and from South Africa. This further motivates us to prepare the third edition in 2018. Congratulations to the champions Aurélie Halbwachs-Lincoln and Yannick Lincoln. I would like to thank all those who made this event a success. See you next year!", she said. 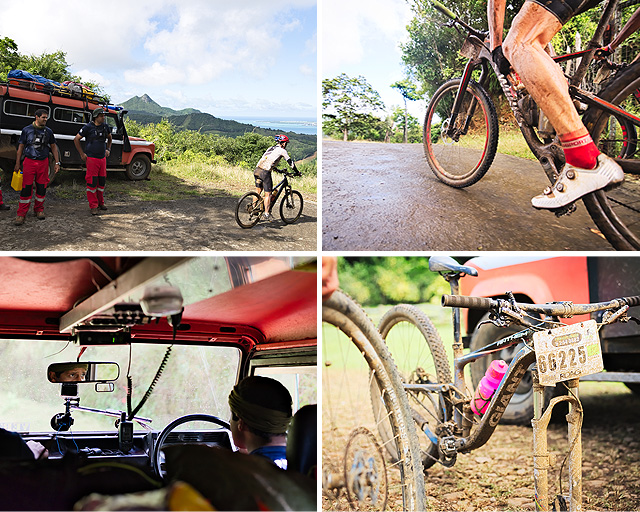