Coopen Sangaren and Yannick Cédric Bayjoo, two young chefs from the Dinarobin Hotel Golf & Spa, have received accolades at a culinary competition held on the occasion of the International Chefs Day 2014. 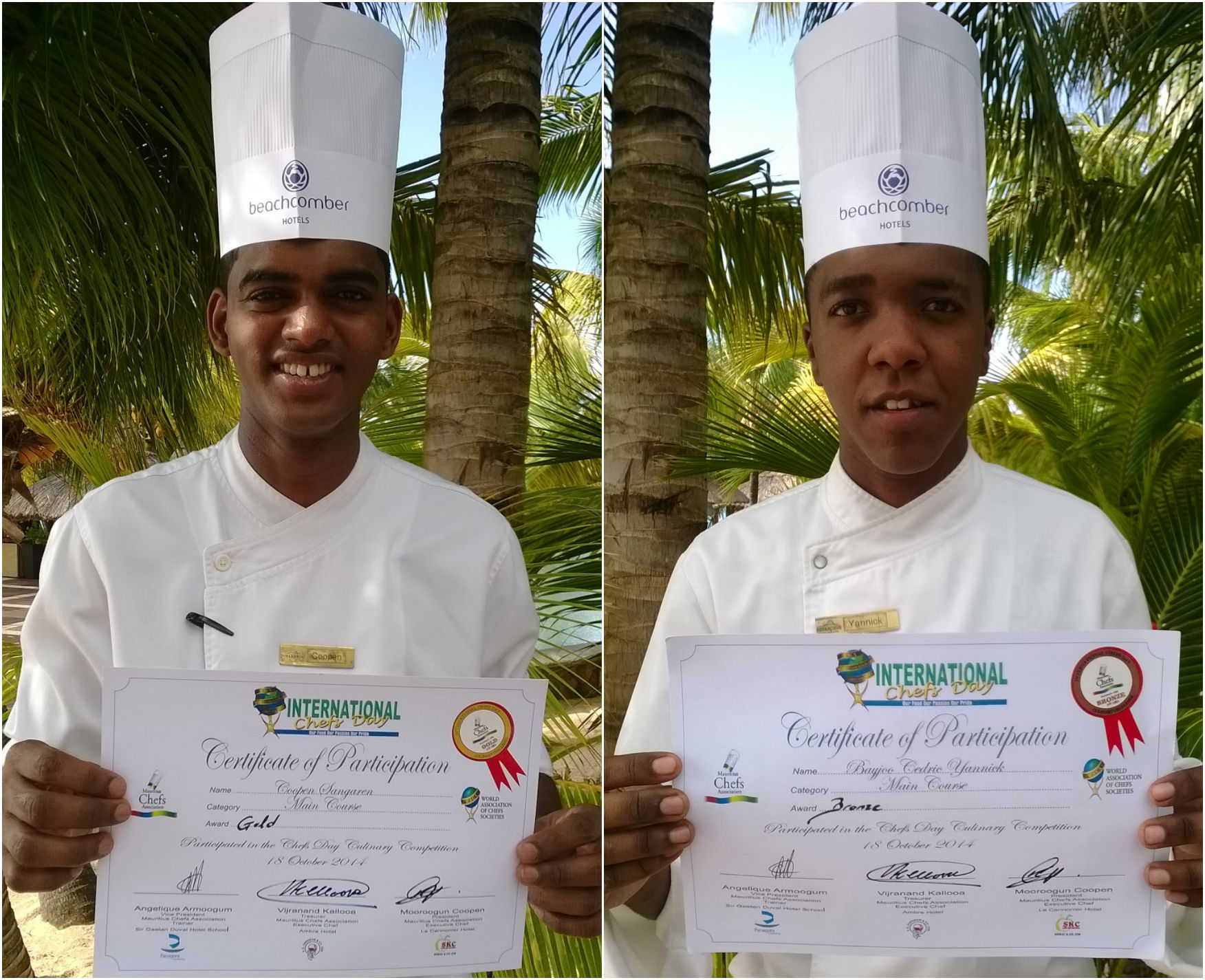 Coopen Sangaren and Yannick Cédric Bayjoo won gold and bronze respectively at the competition organised on Saturday 18 October 2014 at the MITD Sir Gaetan Duval Hotel School, Ebene, by the Mauritius Chefs Association. The event marked the International Chefs’ Day, which is celebrated on 20 October every year by many international chef communities around the world. 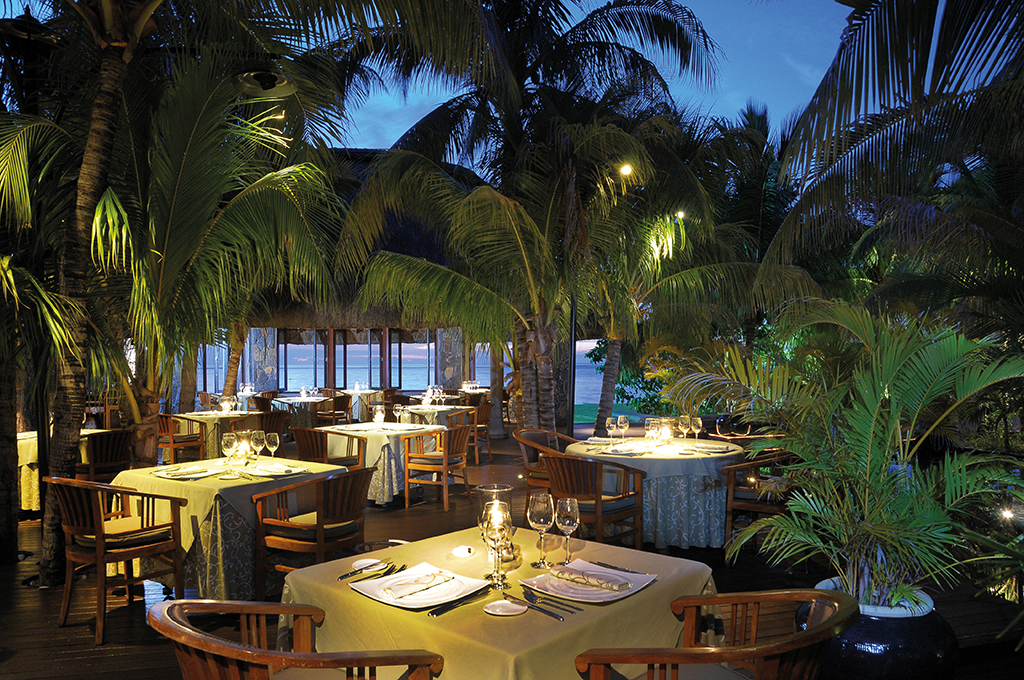