A 4-star+ Beachcomber property on the north-west coast of Mauritius, Le Victoria Hotel has been ranked among the top 100 most popular hotels in the TUI World, highlighting its quality and customer satisfaction.

The TUI Holly Awards are based on the biggest customer survey carried out in the German tourism industry. Half a million TUI guests decide every year what hotels can count themselves among the crème de la crème of the international holiday hotel trade. 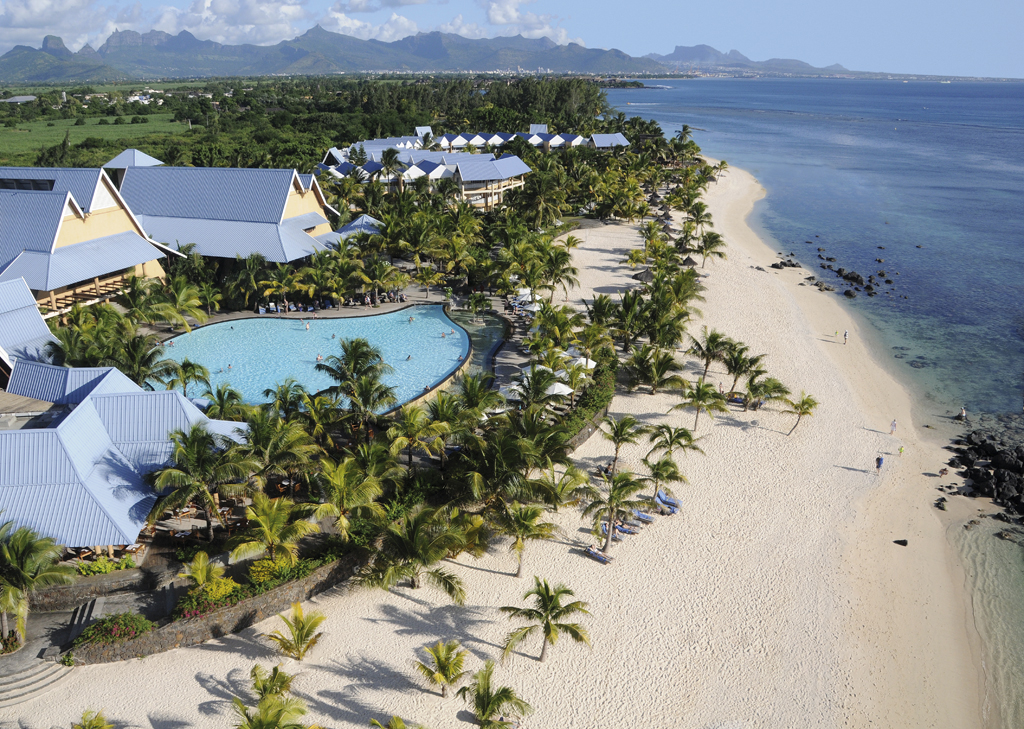 This is the second such award in two consecutive years for Beachcomber properties, following the TUI Holly Award presented to the Trou aux Biches Resort & Spa in 2014.