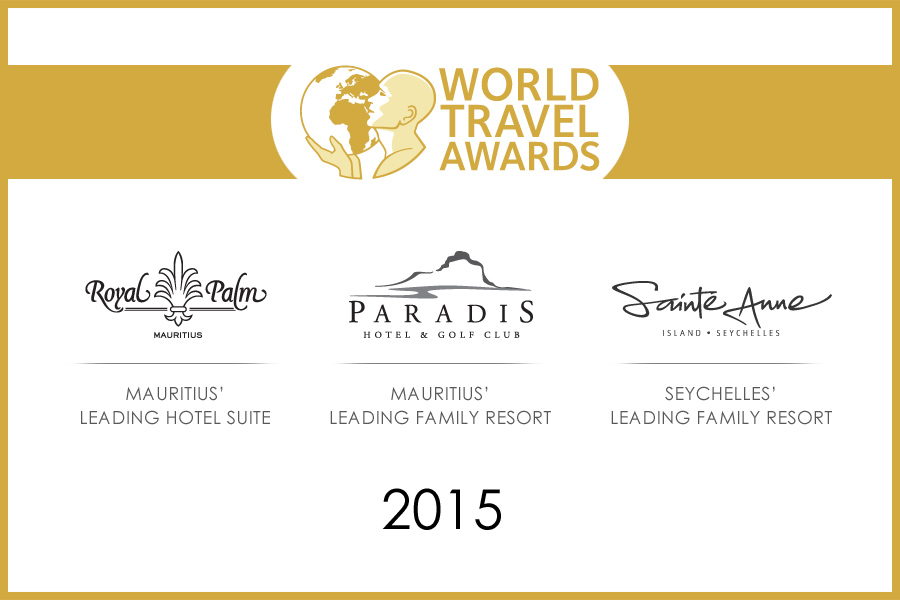 World Travel Awards is acknowledged across the globe as the ultimate travel accolade and celebrates since 1993 those organisations that are pushing the boundaries of industry excellence.

Royal Palm, which offers internationally acclaimed levels of excellence and service, won the Award for Mauritius’ Leading Hotel Suite at the ‘Oscars’ of the travel industry. Celebrating its 30th anniversary this year, Beachcomber’s grand luxury hotel collected its second award in three years after being named Mauritius’ Leading Boutique Hotel in 2013.

Each year, World Travel Awards covers the globe with a series of gala ceremonies staged to recognise and celebrate individual and collective successes within each key geographical region. All regional winners then compete in a final round of voting to decide who will triumph in the world awards. The winners will be announced on the night of the Grand Final, which will be held on 12 December 2015 in Morocco.

These awards are the latest in a long list of prestigious accolades received by Beachcomber hotels since the beginning of 2015. 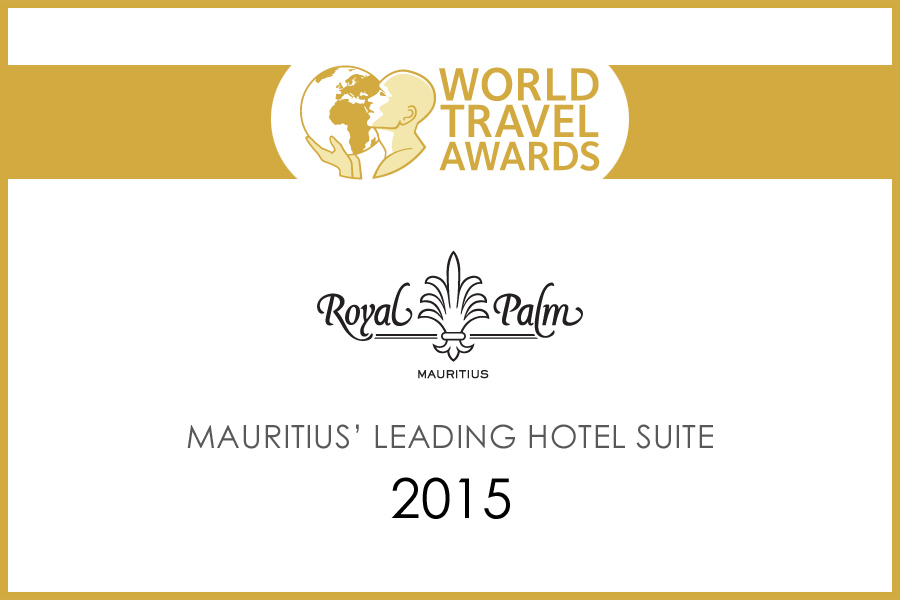 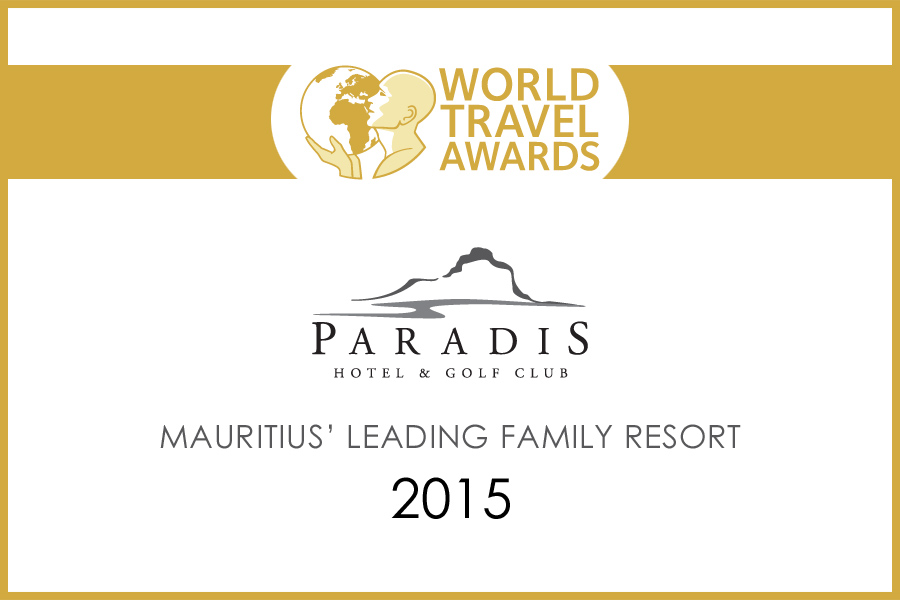 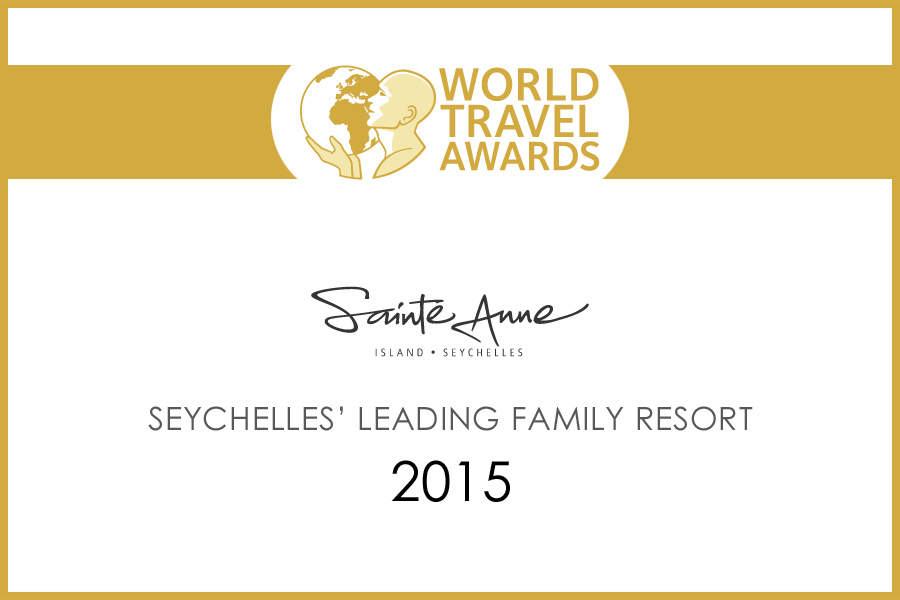