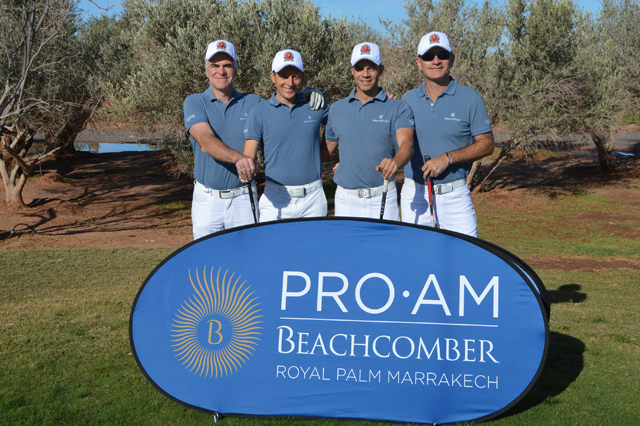 The hotel’s spectacular golf course designed by Cabell Robinson with views of the snow-capped Atlas Mountains provided the perfect playground for an event of such quality and a must-play golf tournament.

After staging an amateur doubles tournament at Royal Palm every May for the past three years, the hotel group felt it was time to step up a gear. This led to the creation of the Beachcomber Royal Palm Marrakech Pro-Am, organised by the Swing agency.

A total of eight teams competed in this inaugural edition, which was a major success.

Beachcomber has always taken into account players’ net score rather than their gross score and after three rounds, including two rounds at the Royal Palm golf course and another one at the Assoufid Golf Club, this first edition was scooped by the team led by the French professional, Yohan Fernandez. Playing alongside the amateurs, Souleiman Berrada (4.9), Gilles Berdugo (12) and Steve Ohana (14), they turned in an overall scorecard of -49 for the three rounds.
The team led by the French professional, Georges Plumet and including Christophe Ravetto (+1.8), Robert Pelzer (5.3) and Christophe Roudet (5.7) finished first in gross with a scorecard of -11 for the three rounds.
The conclusion to this four-night stay was a gala dinner at the hotel’s Moroccan gourmet restaurant, Al Ain, capped with a wonderful prize giving ceremony. 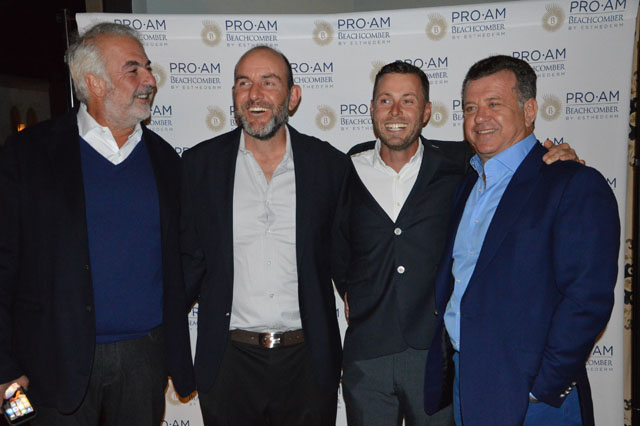 All attendees were entered into a draw to win a weekend for two at Royal Palm Marrakech. The lucky winner was Pierre Guieu, who was part of the team led by the French European Senior Tour player, Roger Sabarros.

Beachcomber Resorts & Hotels looks forward to welcoming players again next year for the second edition of the tournament and hopes to host even more golf professionals and their teams. 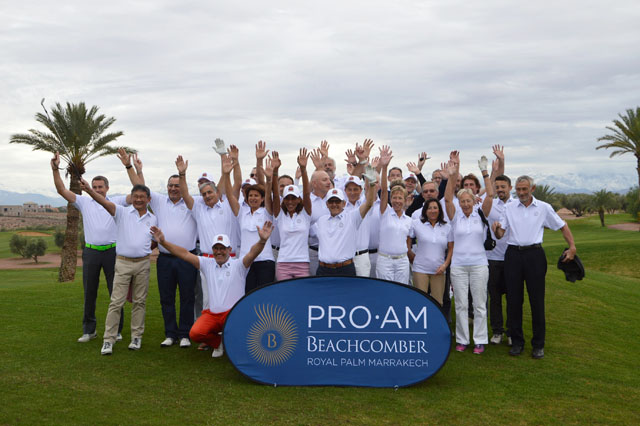