A garden golf course only minutes from the red city

The Mauritian group, Beachcomber Hotels has developed its first project beyond the shores of the Indian Ocean and its second 18-hole golf course right in the heart of an age-old olive grove, with the Atlas Mountains as a backdrop. The Domaine Royal Palm Marrakech is an exclusive development with 91 architect-designed villas, 16 premium villas, a Royal Palm Hotel with 135 rooms – following in the steps of the most prestigious address in Mauritius – and an international golf course designed by Cabell B. Robinson. 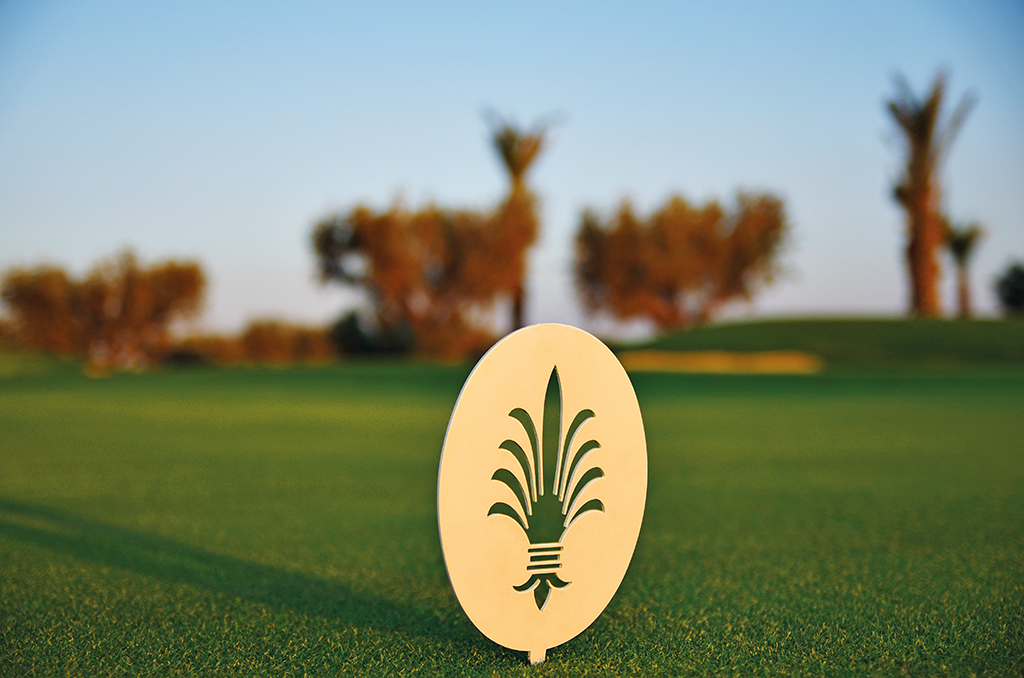 Only 12km away from the vibrant ‘Red City’, down the Amizmiz Road, the Domaine Royal Palm promises a true communion with nature. It was designed by the American, Cabell B. Robinson after close observation of the landscape and taking into consideration the wadi running through the Domaine in order to create a golf course respectful of the surrounding landscape and inspired by the scenery of the Haouz Plain.

“I’m particularly proud of having managed to transform a somewhat flat piece of land into a golf course. In my opinion, it’s the most beautiful one in Marrakech. It’s above all accessible to all players of all levels and abilities,” says the architect. He is a member of the selection panel of the US monthly Golf Magazine for their 100 Greatest Courses in the World and the only independent member of the American Society of Golf Course Architects in Europe.

The manager of the Royal Palm Golf Club, Michel Besanceney, was Chairman of the France PGA between 1999 and 2002. He is delighted to see this carpet of lush green lawn dominated by the Atlas Mountains. “Having played the course several times now, I can’t wait to introduce it to our guests. I do believe that our technical and design choices will bring a lot of pleasure to players. The size of the fairways and their gentle turns provide a perfect counterbalance to the obstacles designed to spice things up.”

Reflecting the high standards of the entire Domaine, the Royal Palm Golf Club offers 185 acres of greens, fairways, water hazards and wild bunkers. This verdant oasis is like a unique play area combining technical challenges with the pleasure of the game and has it all to become an international reference. 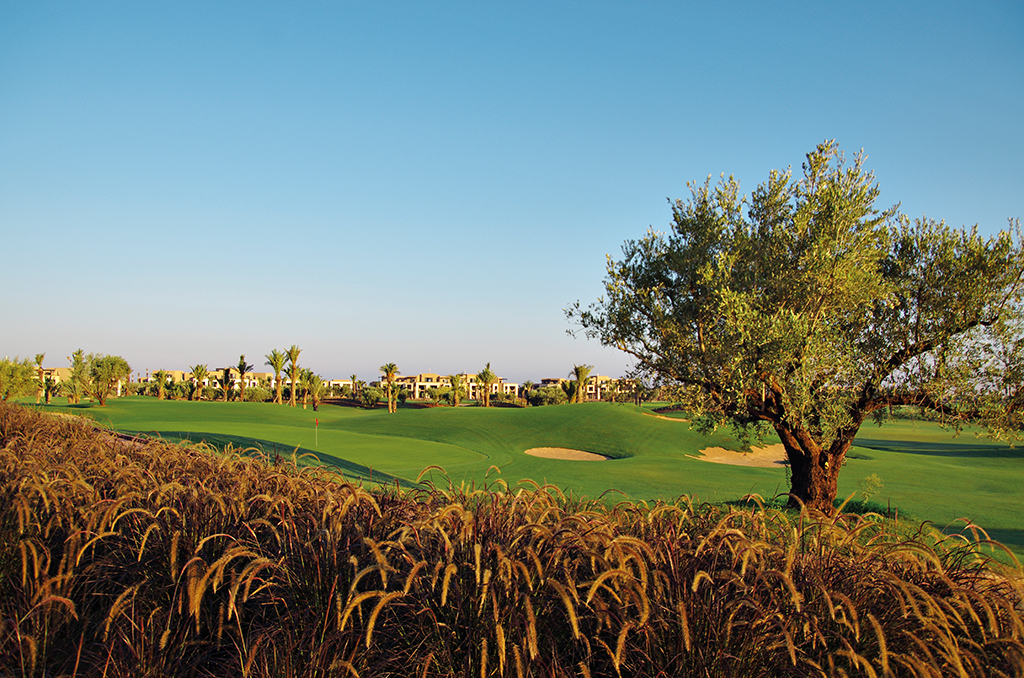 Cabell B. Robinson was born in 1941 in Maryland, USA. After being valedictorian of his graduating class at the Episcopal High School in Alexandria, Virginia and receiving a Bachelor of Landscape Architecture degree from the University of California, he landed his first job at the Trent Jones office in Montclair, New Jersey. In 1970, he became the director of all the design and construction companies of the Trent Jones Group in Europe. Seventeen years later, Cabell B. Robinson established his own design practice and has, among others, been entrusted with designing 25 golf courses in Europe, including the Royal Golf El Jadida and the Amelkis Golf Course in Marrakech.

The landscape architect has been working with the Domaine Royal Palm since 2008 to offer golfers a first-class international golf course. Now aged 66, Cabell is a member of the selection panel of the US monthly Golf Magazine for their 100 Greatest Courses in the World. He is also the only independent member of the American Society of Golf Course Architects in Europe.

Michel is a true globe-trotting golfer who has travelled the world, playing on the Asian, South American, African and European Tours as well as in some satellite tournaments in the USA.

He is a member of the European Tour since 1988 and has won several trophies, including the 1988 French Golf Championships, the 1991 Cote d’Ivoire Open, the 1992 Caribbean Open and the 1990 Vittel Open. He has participated several times with French professional teams in the World Cup and the Dunhill Cup in the 1990s. Since 2008, Michel has been overseeing the development and construction of the Royal Palm Golf Club. 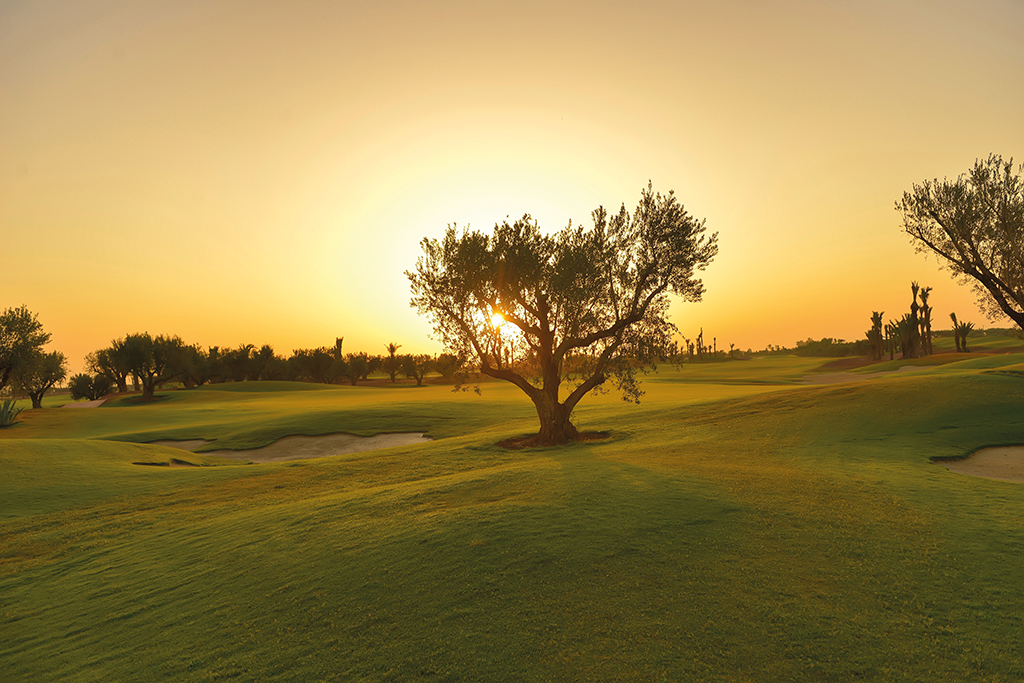