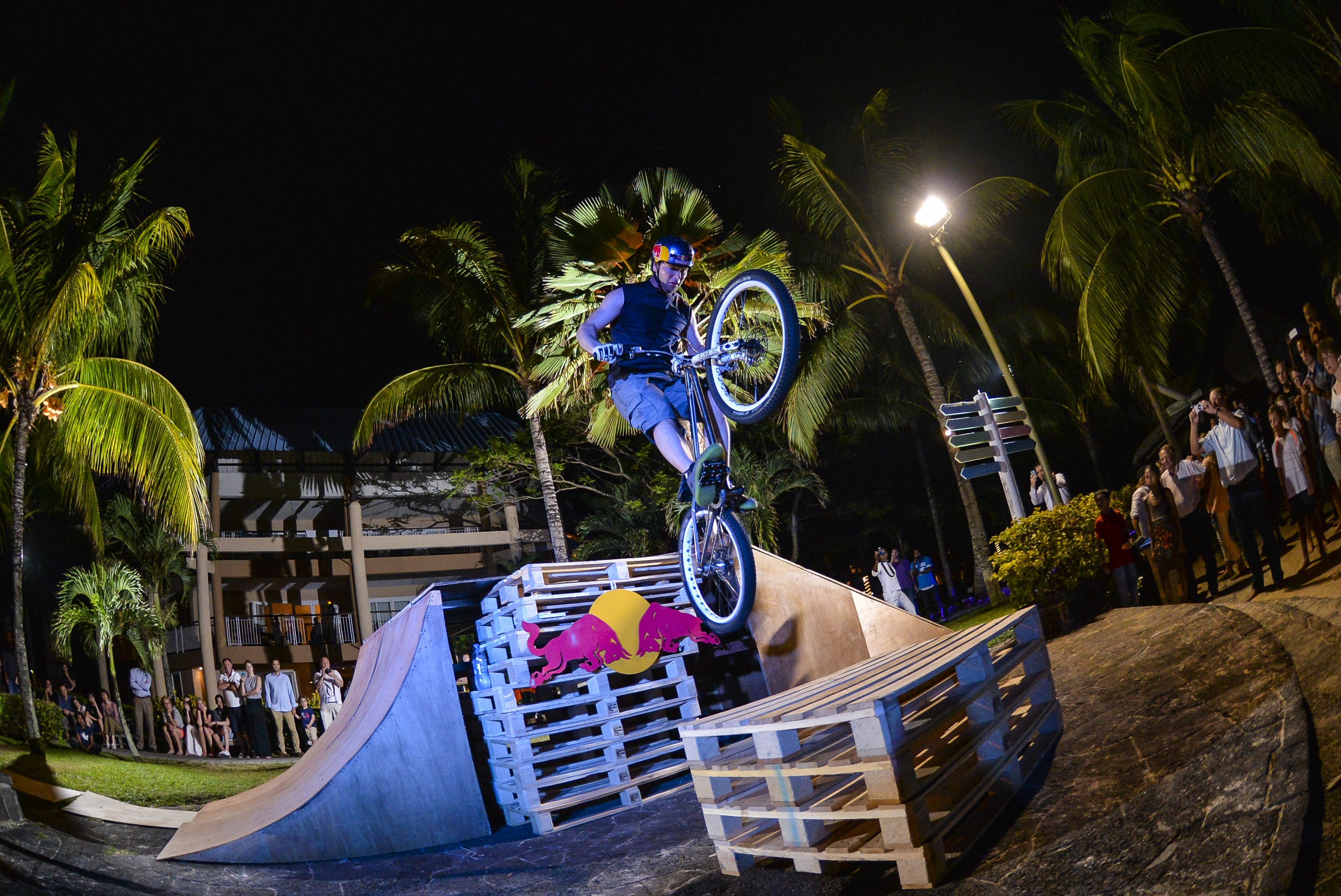 Guests staying at Le Victoria Hotel were blown away by the amazing freestyle bike stunts performed by the two champions on the beach of the hotel on 8 April 2015. They were in Mauritius as part of a tour organised by Red Bull.

The 36-year-old Senad Grosic, who stayed at Le Victoria Hotel between 6 and 19 April, has a number of achievements to his name, including 1st place at the Red Bull Dirt Ride, the Butcher Jam in Flensburg and the Offline Games. He also finished second at the X-Games in China. The triple trial bike world champion, Petr Kraus, aged 39, stayed at the hotel between 8 and 16 April.

After captivating the crowds in the centre, east, north and west of Mauritius with their spectacular bike tricks, the two champions continued on to Rodrigues. 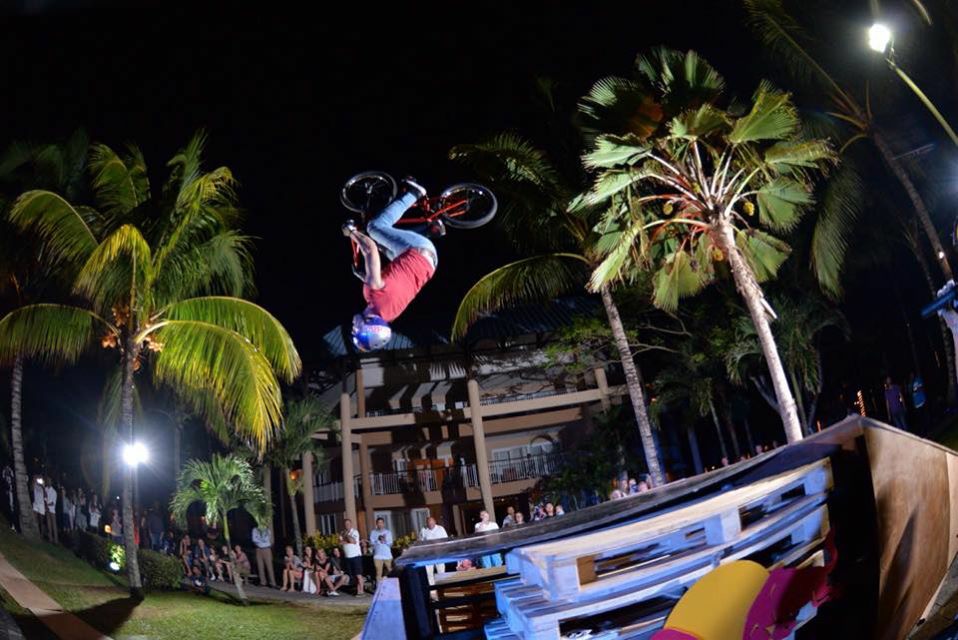 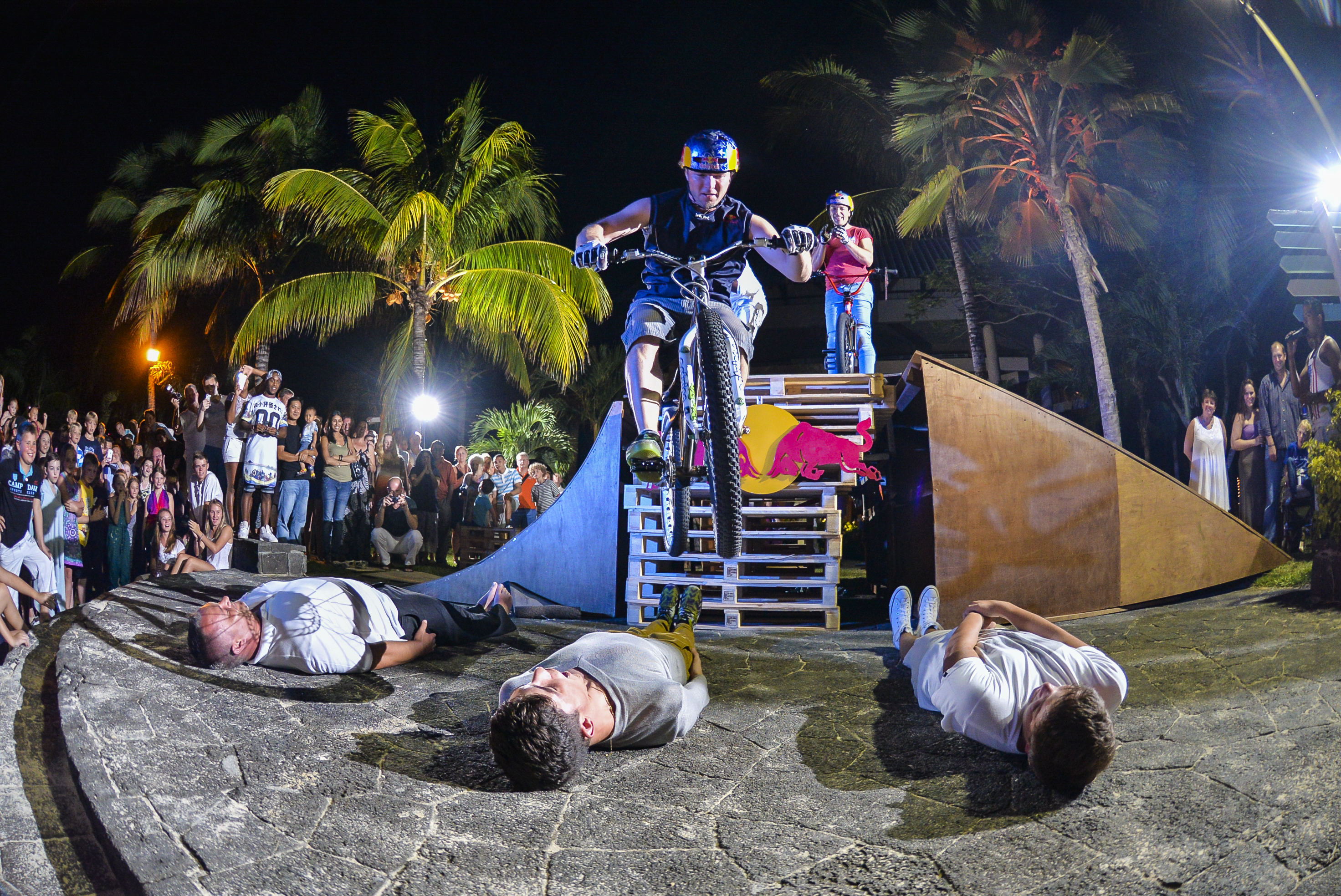