Beachcomber Resorts & Hotels is proud to partner with ‘Mauritius Tomorrow – Moris Dime’, an experience celebrating the architectural, industrial and social heritage of Mauritius over the 500 days leading to the 50th anniversary of the county’s Independence on 12 March 2018. 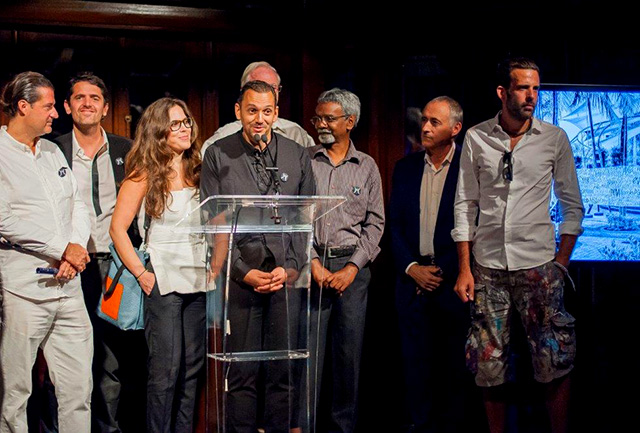 The launching event of Mauritius Tomorrow – Moris Dime took place on Thursday 17 November 2016 at  Canonnier Beachcomber Golf Resort & Spa and was attended by some 100 guests. “What a more beautiful location than Beachcomber to host Moris Dime in a common celebration of The Art of Beautiful,” says Axel Ruhomaully, the co-founder with Franck Depaifve of Meta-Morphosis, the Belgian cultural engineering agency behind the initiative. The agency is specialised in preserving the memory of places and passing on a sense of human pride. 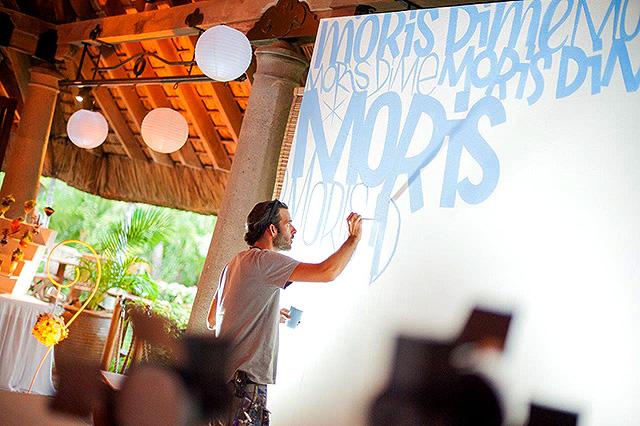 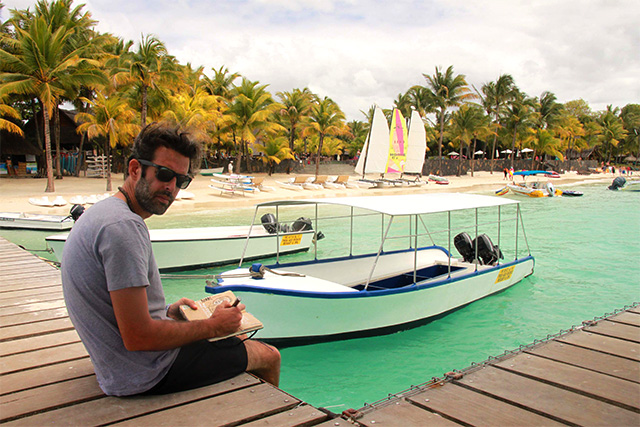 The project is placed under the patronage of the French urban art collector, Nicolas Laugero Lasserre, who is also  the Director of the Art and Culture Management School (ICART) as well as the Founder and Chairman of Artistik Rezo. The French artist and sculptor, Pierre Matter, the French perfumer-designer, Blaise Mautin, as well as the Belgian urban artist and graffiti artist, Denis Meyers were also present at the launch of Mauritius Tomorrow – Moris Dime.

These artists will use variety of sites, from old factories to warehouses, through the quays in Port Louis, to add a bit of light and colour to traces of the country’s economic history. Their common, accessible and universal approach will allow locals and visitors to open their eyes to the historical links between the country’s economic development and its 50 years of Independence.

The initiative will pay special tribute to those people who have contributed to the international renown of the Mauritian savoir-faire. It will also send a strong message to younger generations and will encourage a collaborative approach through involving the local population and schools of Mauritius as well as Rodrigues.

“Beachcomber is pleased to be a key partner of this innovative project celebrating the Mauritian savoir-faire while passing on to the younger generations the Mauritian DNA on which we have relied to build together and live together throughout our four centuries of history,” says the Group’s Chief Sales and Marketing Officer, François Venin. 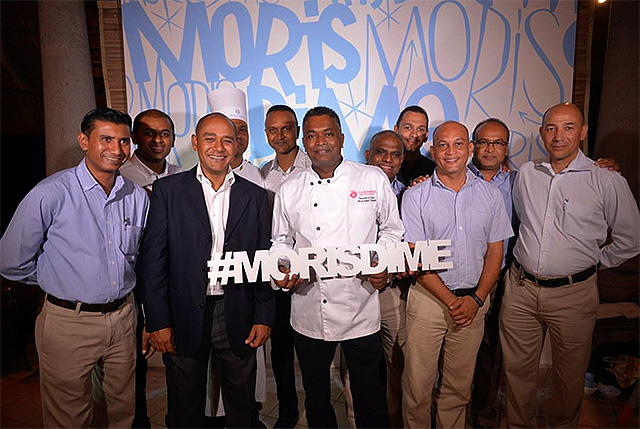 “This project is consistent with our new brand platform and The Art of Beautiful. It is in line with our people-centred corporate vision: each of the 5,000 employees of Beachcomber is an artisan. In the same spirit as Moris Dime,  we have launched this year a School of Sharing, which allows senior staff to share the values underlying  the success of the Group with their younger colleagues. There is a lot of enthusiasm amongst all those concerned about this initiative, which once again underlines the importance of dialogue and sharing,” he adds. “We share common values with Axel and Franck. This type of event is a wonderful expression of the Mauritian determination to build and live together, which ensures a form of sustainability to which we are firmly committed.”

Mauritius Tomorrow – Moris Dime will lead to the publication of a book, an exhibition and various other forms of artistic expression in March 2018.